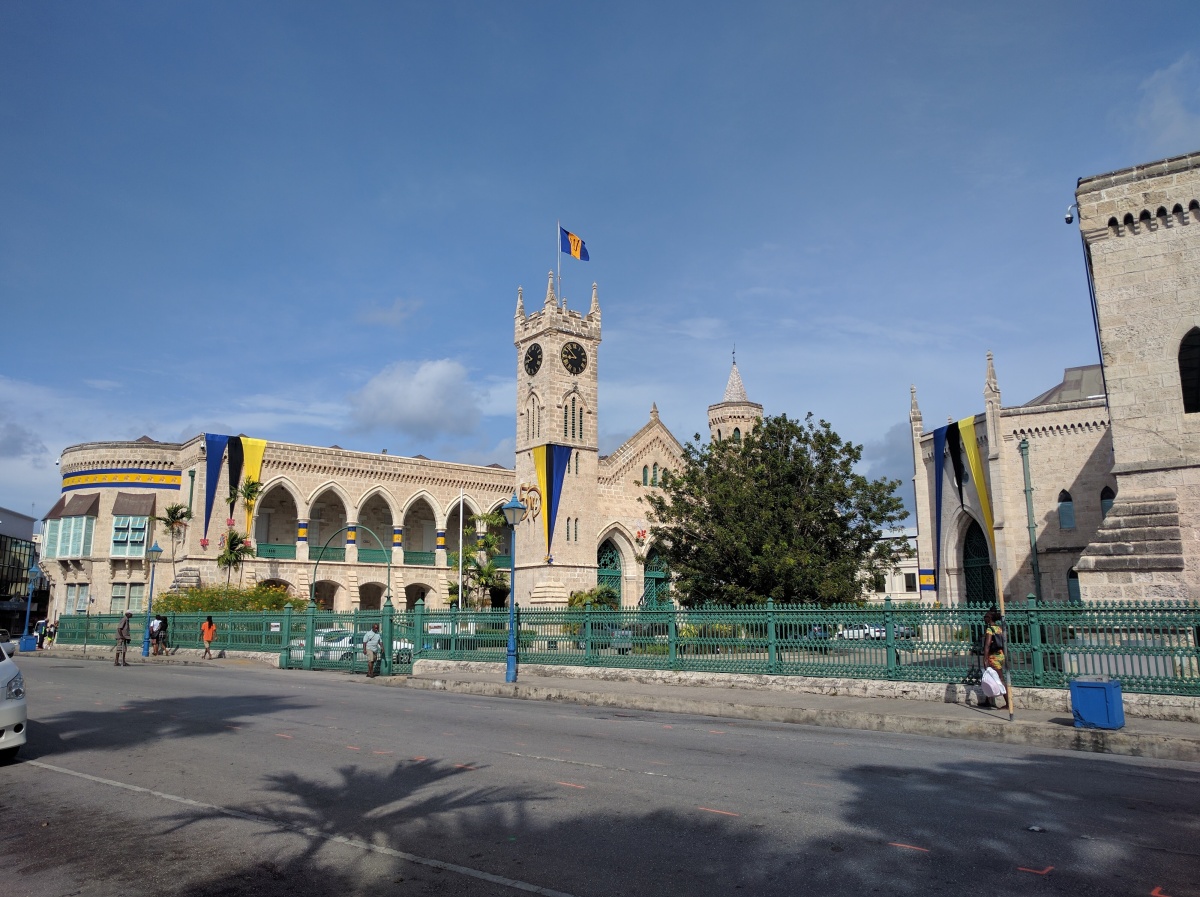 The pulling down of the statue of Edward Colston in Bristol by Black Lives Matter protestors has reignited the debate around Britain’s historic involvement in slavery as well as sparking fears of hasty revisionism and lawlessness. Here Barbadian blogger Safiya Robinson offers a different approach, calling for a deeper public understanding of the story at the heart of the controversy

I had so many feelings when I heard that the statue of slave trader Edward Colston in Bristol had been torn down and thrown into the harbour.

When I moved from Barbados to the UK in the 1990s, Bristol was the first place I lived, studied and worked. It was there I learned that my new university friends knew nothing of the enslavement and transportation of Africans to the Caribbean and Americas. Instead they had learned a whitewashed view of history.

As someone who studied Caribbean history in secondary school, I was puzzled. Isn’t history just facts of what happened when? Given the fact that so much of the history of former colonies is British history, I wondered how the historians had managed to gloss over this – especially given how much of the wealth in the UK was built from profits generated through the trading of enslaved Africans and their labour.

It seems instead the focus was on the generosity of figures such as Colston, without mention of the source of his wealth.

I have heard the arguments that slavery was legal, and that is why the economic and philanthropic contributions of figures like Colston were celebrated. However, not mentioning connections to the slave trade sounds more like shame than acceptance of their involvement.

The Trans-Atlantic slave trade is now an optional part of the British curriculum for 11-13 year olds, so I hope that the younger generation will consign the ignorance I encountered to the past. There is much that I hope is included, and much that I want anyone older to understand.

Teaching should include what took the Europeans to the Americas – a search for an alternative route to Asia, a search for riches and undiscovered lands, and how the people native to the Caribbean – the Lokono, Taino and Caribs – were enslaved to work in agriculture and largely eradicated by European diseases and firearms. It should include the use of indentured servants in the seventeenth century, often from Ireland, which was a precursor to slavery, and the sanctioning of the slave trade by the Church and government. It should include the triangle slave trade, the deaths of thousands of enslaved Africans en route, their bodies thrown overboard, and survivors traded as chattel.

I would want people to understand that the measures used to maintain power and supremacy in the Americas were psychology and brute force, and that abolition campaigns were only one factor in the ending of slavery, alongside economic ones (a decline in sugar trade, the Industrial Revolution increasing cotton production in the UK) and resistance by the enslaved people throughout the Caribbean. The inequity that existed after slavery between the White Europeans, who still held the majority of power in the Americas, and the freed people of African descent who had fewer rights – this inequity continues. And the post-colonial legacy on the Caribbean islands left them largely dependent on the countries that previously ruled them.

This should be basic learning for all Brits, not just an optional inclusion for children – an understanding that the wealth and power of an empire was built on the backs and work of enslaved peoples, who still fight to this day for equality with their White counterparts in the Americas, and in the UK, centuries after the end of slavery.

If we are unaware of our history, then we run the risk of it repeating itself, and speaking as a Black Caribbean woman, I have no interest in that. Instead, I hope for a greater understanding of the shared histories of the UK and the Americas, and the toppling of the structures that represent the whitewashing of history. I want more respect and honour for those whose lives were sacrificed through slavery and the slave trade, and for the descendants who play such a vital role in British society and are your neighbours, colleagues and friends.

Above: The Parliament Buildings in Bridgetown, Barbados, were fashioned after those in London. The square opposite used to be called Trafalgar Square but in 1999 was renamed National Heroes Square.